When asked to come up with an idea of how to raise money for Lombok in a school assembly, the Grade 12 students thought of this: What if we started an organisation that involved all the international schools of Bali to raise funds for not just Lombok, but anybody that needed help? Thus, United Schools of Bali was born.

The SRC contacted some students from Dyatmika and together we created our first collaboration, ‘Rajut Asa’. It took weeks of preparation and meetings to set the venue, find sponsors, order merchandise, and what began as just an idea, had become reality. Rajut Asa was now a fully-realised event that would feature musical performances, food stalls, raffles, merchandise, and much more! And it was a completely student-run event, all with the goal of raising money for Lombok. Then another tragedy struck.

Palu was hit by a devastating earthquake that then triggered a tsunami, leaving homes and lives in ruin. USB’s goal of raising 40 million rupiah now didn’t seem enough; there was so much more to do.

Last Thursday, on the 4th of October, United Schools of Bali held the charity event, ‘Rajut Asa’, at Rumah Sanur. To be honest, we were hoping that a few friends, family, and teachers would come, but nothing could have prepared us for the number of people that came and supported our first event – the venue was packed all evening with people. Apparently there were well over 300 attendees!

The event carried on without a hitch – we sold out of merchandise, food, and also the raffle tickets, thanks to the amazing prizes donated by our generous sponsors! People were genuinely enjoying themselves, all in support of our brothers and sisters in Lombok and Palu. By the end of the night, not only did we reach our goal of 40 million rupiah, we more than tripled it! A total of more than 129 million rupiah was raised, all of which will be donated to support those in Lombok and Palu!

All of us who were involved from SLK and Dyatmika are now thinking about our next event, and hopefully persuading other schools to join USB and raise even money together for those in need. 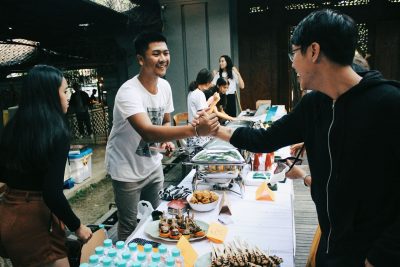 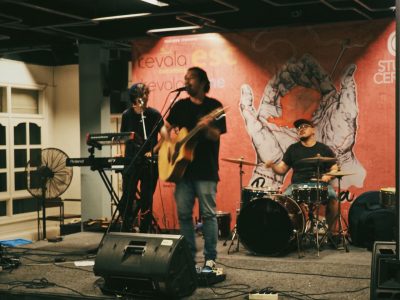 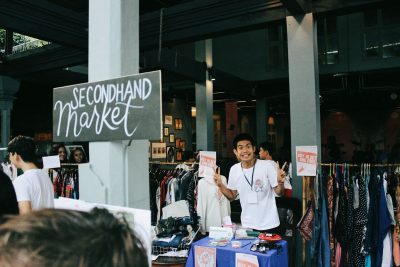 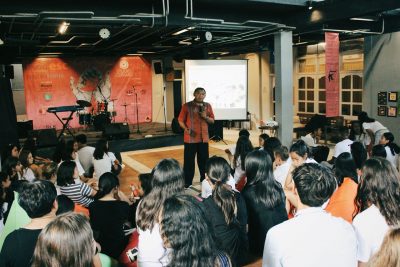 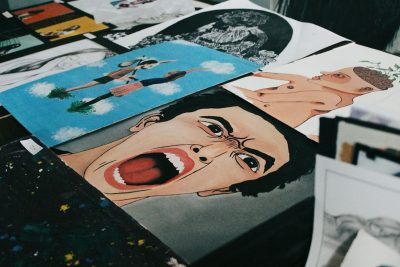 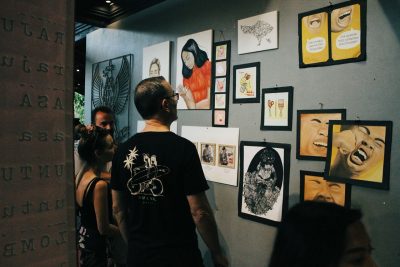 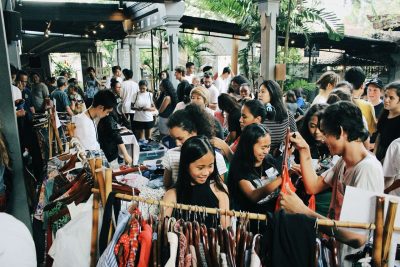 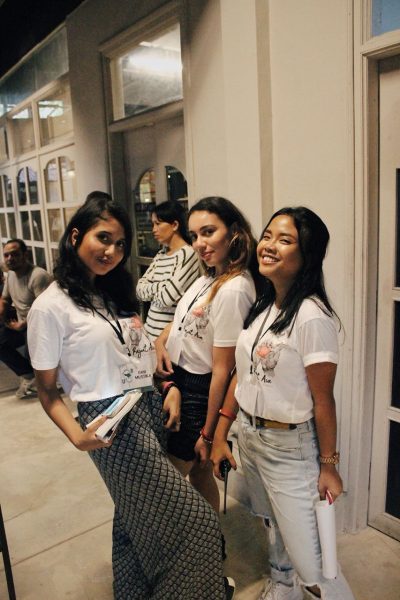 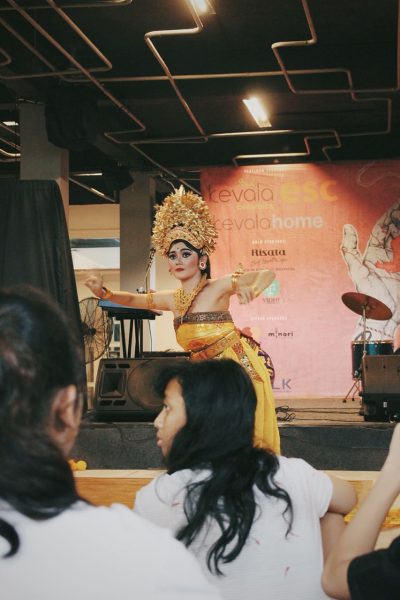