SLK celebrated its first spirit day on September 12 with the theme ‘Twinning Day’. It was our SRC who came up with the idea for the students of SLK to test their creativity, mutual bonds and the spirit they have for SLK.

The students of SLK did not disappoint. As seen from the images below, there were some fantastic twinning themes from them.

Aside from that, the event was also done to really see the characters of the students of SLK and through this event we could see peers bonding over something as simple as an outfit and a shared growing of spirit for SLK among them.

And of course the students were not the only ones having fun. Teachers also showed that when the time and situation are appropriate they could express themselves as well.

The SRC has high hopes for the future of spirit day and after so much success from the first event, SRC is expecting to hold another one during term two. 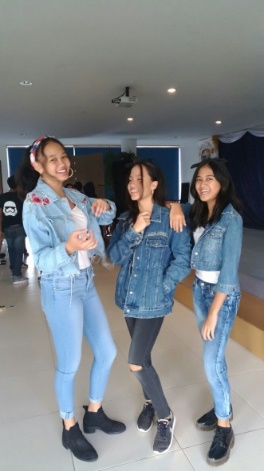 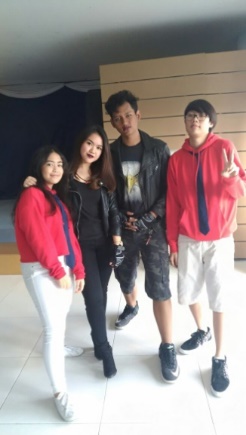 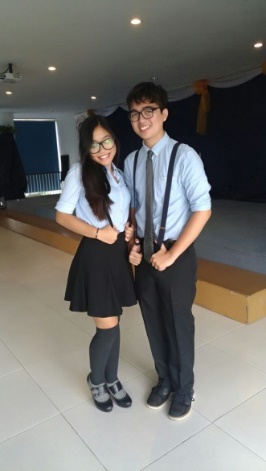 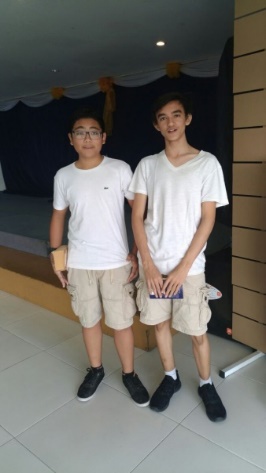 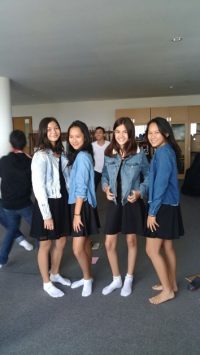 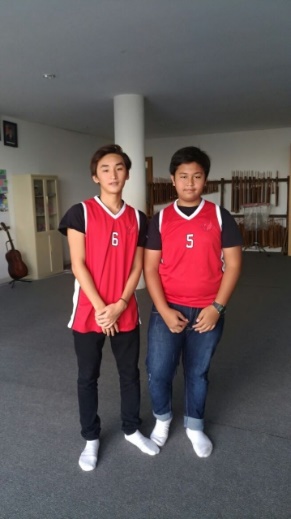 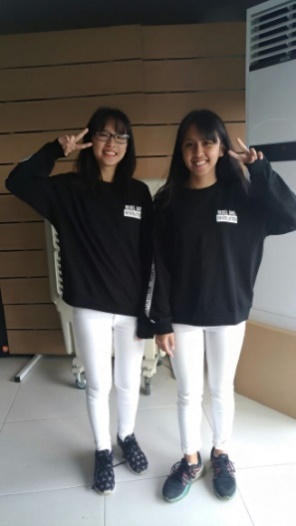 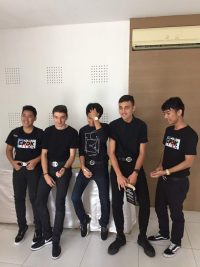 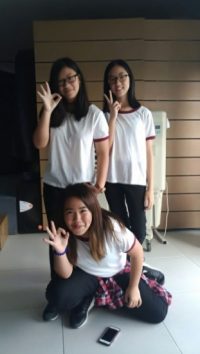 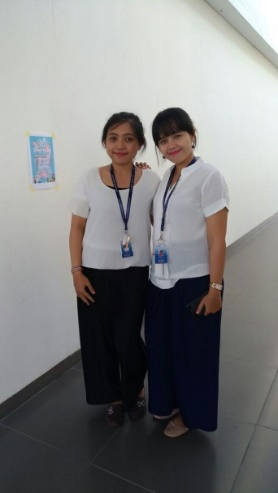 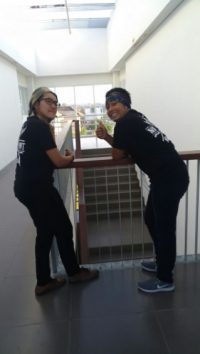 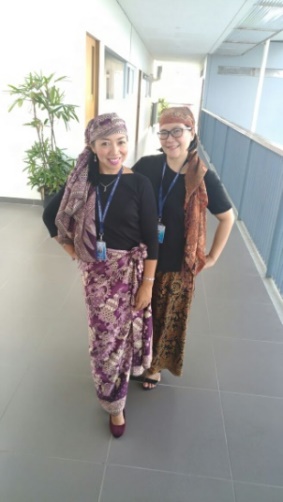 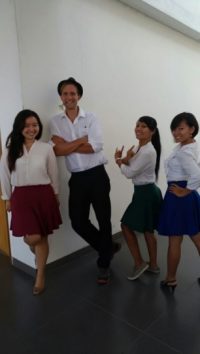 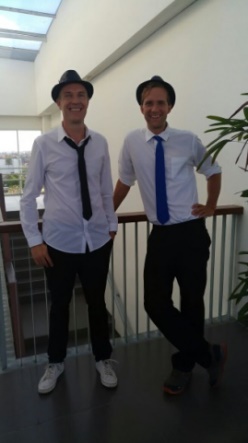 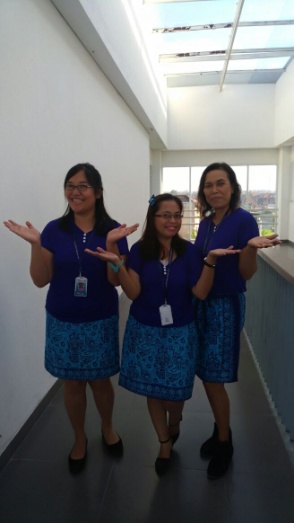