The Math KANGAROO Contest began in France in 1991, and quickly became popular in throughout Europe. In 2004, the International Association “Kangourou San Frontieres”, abbreviated to KSF, was formed. About 69 countries and more than 6 million students worldwide have followed the Math Kangaroo Contest. In 2016, over 2800 students participated in the Math KANGAROO Contest in Indonesia.

SLK Bali has teamed up with Surya Institute (SI), an institution that aims to enhance the potential of Indonesian students in the field of education, especially Mathematics and Science. We are encouraging students to take part in this international event and hope to motivate them to join in.

We believe that this is an excellent opportunity and would like to advise parents to encourage their children to participate in this international event. This experience will be especially meaningful for those children who are passionate about math. We believe that this event will be motivational, beneficial and will reinforce their love of math. 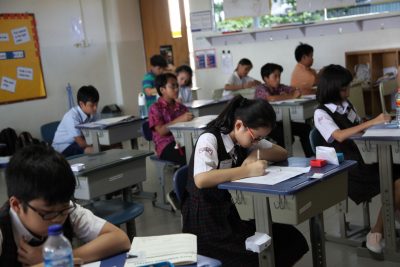 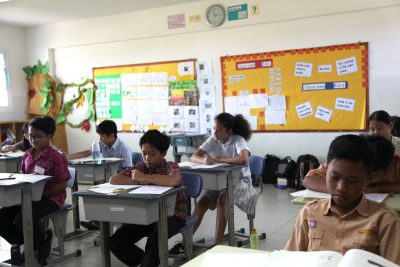 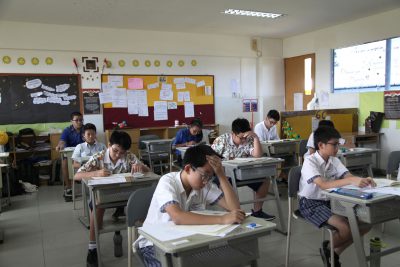 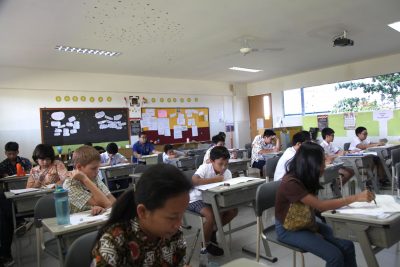 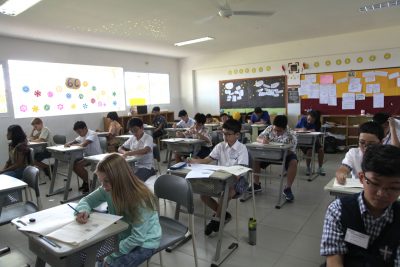 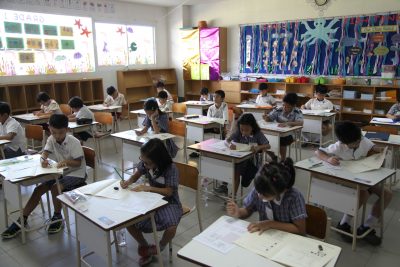 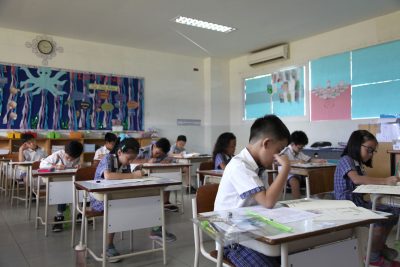 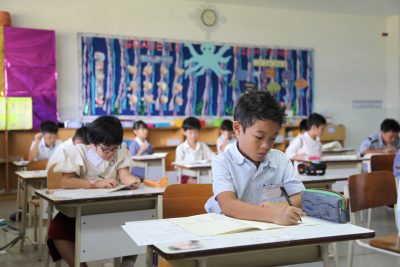 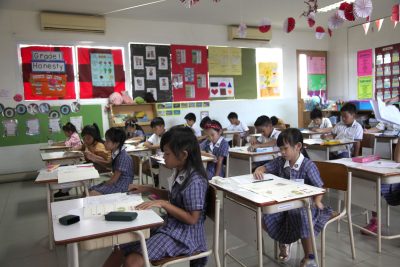 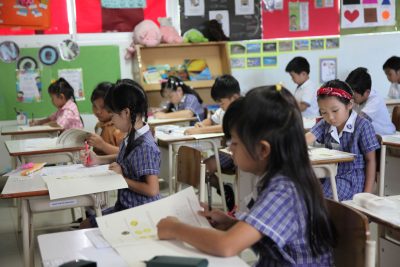 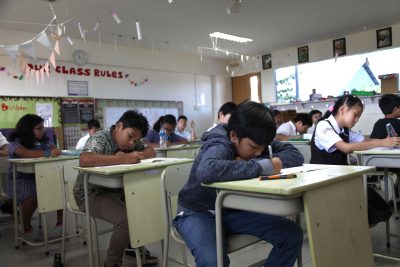 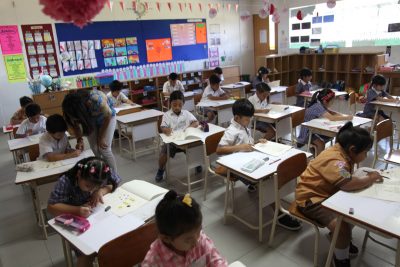 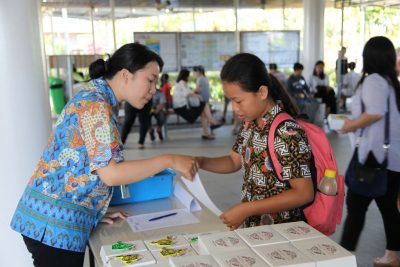 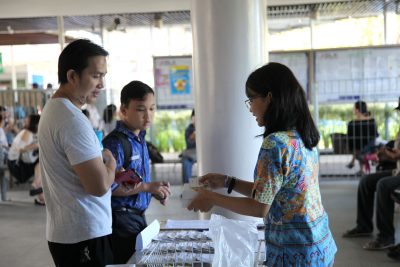 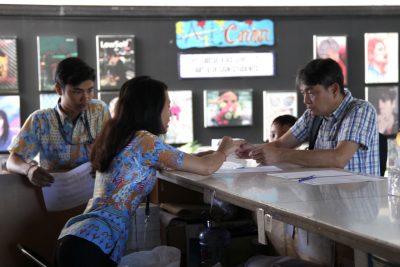 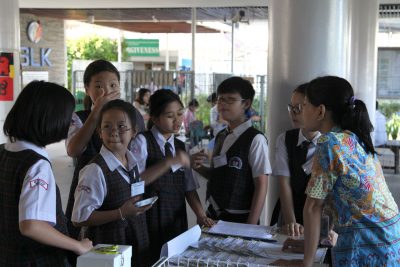 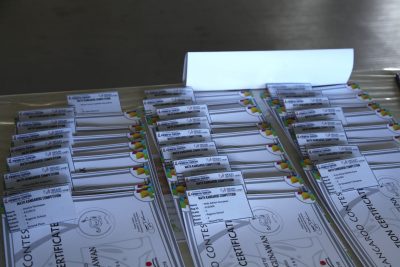 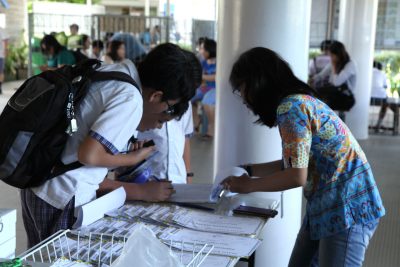