Every year, the International Day of Peace is celebrated around the world on 24th of October. The world has declared this as a day devoted to strengthening the ideals of peace, both within and among all nations and peoples.

SLK celebrated United Nations Day on the 25th of October with the theme ‘Together for Peace’. We chose several countries that had not yet been celebrated in previous years in order to acknowledge the wide range of nations — both big and small, well-known and less-known — that represent the United Nations.

The day started with a colorful parade, as each grade took to the stage to showcase their country. After the photo session, there were several performances from primary students, followed by a fashion show by the secondary students to display the traditional costumes from several countries. After the break, students created a “living museum” and also welcomed their classmates to explore their interactive class exhibitions. During these exhibitions, students collected information for the Trivia Quiz, which tested students on their knowledge of all the represented UN countries. 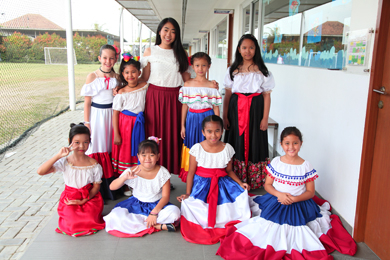 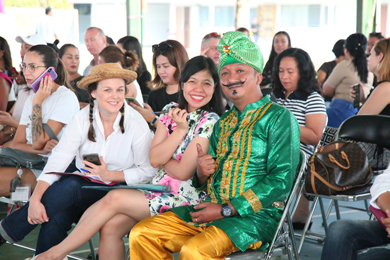 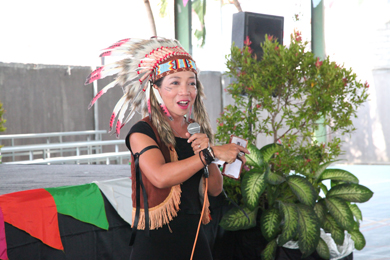 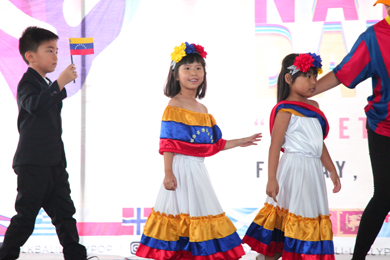 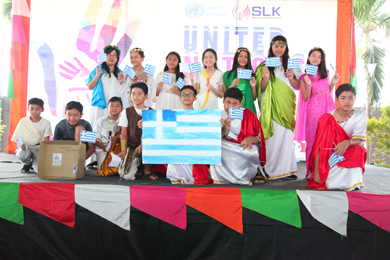 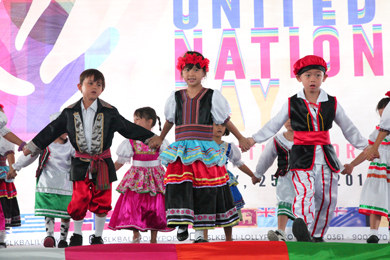 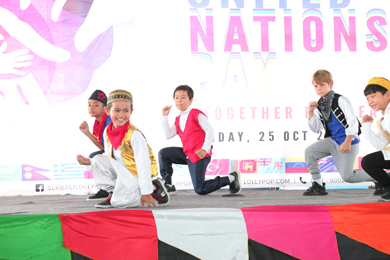 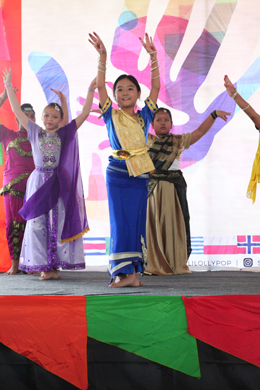 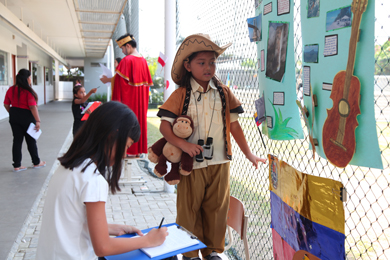