On September 28, 2019 Sekolah Lentera Kasih collaborated with Surya Institute. We were given the opportunity an official venue and host one of the most prestigious international competitions called Kangaroo Science for the Bali Region.

What is Kangaroo Science?

Kangaroo Science originated from Europe in 2008 and quickly became popular among students. European countries. Before science, the association “Kangourou sans frontieres” was founded and it now organizes the event. The competition’s purpose is to promote problem solving with mathematics and critical thinking for science. In the past several years, the geography of the participating countries has been extended outside of Europe and Asia.

As a member of KSF (Kangourou Sans Frontieres), Surya Institute has the ability to organize Science KANGAROO Competition in Indonesia. 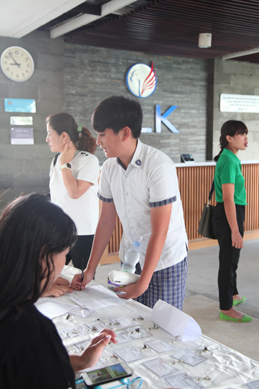 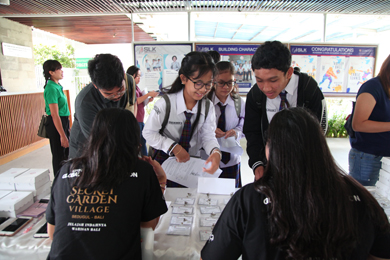 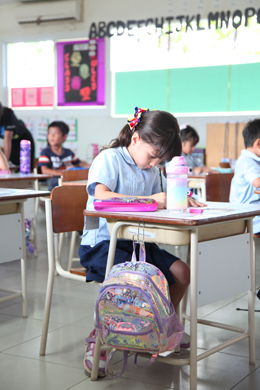 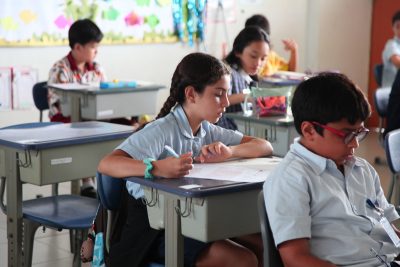