In October, Jembatan Budaya School held its annual “JB Inter-School Basketball Invitational Tournament”, an event that we participated last year and made it to the semi-finals and lost. This year, with our new program from the sports department, we set our eyes on the grand prize. The latest program from the sports department has been nothing short of spectacular and the results are showing in every sports competition we enter and “JB Inter-School Basketball Invitational Tournament” is one of those results.

Last year we only made it to the semi-finals and lost, this year we had a remarkable run. With a new coach put into place, it was just a matter of time before success follows. After starting with a 5th and 6th place finish early in the season playing in the “3v3 Badung Cup Competition” the team was hungry for another major victory and it showed during the group matches at “JB Inter-School Basketball Invitational Tournament”. The intensity, discipline, desire, passion and will to win was shown throughout the tournament beating the four teams in their group without mercy. The first game was against SMPN 1 Kuta Selatan and Sekolah Lentear Kasih (SLK) Bali won 34-19, a 15-point margin and what seems to be a blowout, but then SLK Bali took the next two games to another level by defeating Dyatmika 75-17 and Jembatan Budaya B-Team 87-5. It didn’t stop there as SLK Bali’s last group game against Dharma Wiweka was another astounding victory as the final score was 49-15 and SLK Bali finished the group without losing a single game.

It became clear that SLK Bali is the favourite to win the cup after the group stages results and when it was time for the semifinals, SLK Bali showed why they were the favourites and won 60-20 against the host team, Jembatan Budaya A-Team. With SLK Bali’s eyes set on the final match, they faced a great opponent in IPH Surabaya, a team that also won all their games convincingly in the group stages, but in the end, nothing could stop the unstoppable SLK Bali as SLK Bali won once again, with a large margin of 49-10.

With this 1st place win in “JB Inter-School Basketball Invitational Tournament”, we hope that this is a benchmark for all the other sports to follow and also pray that there are more wins to come in the near future for the basketball program. 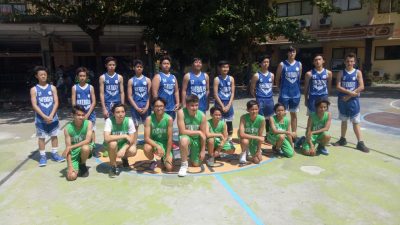 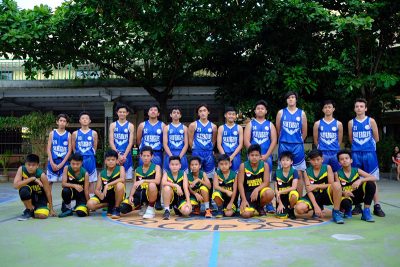 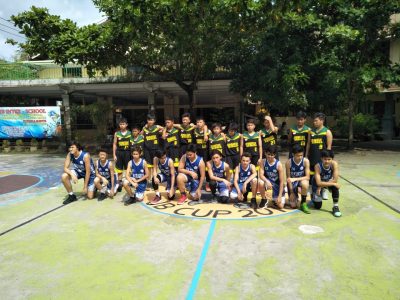 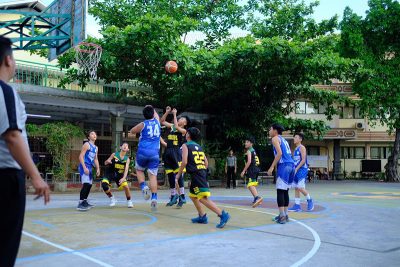 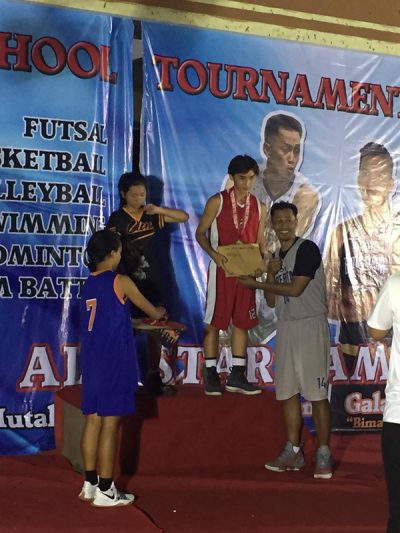 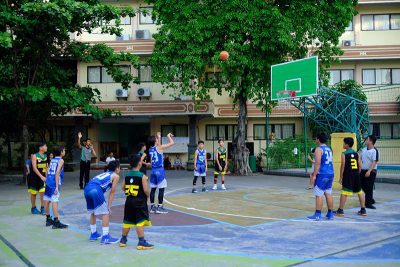 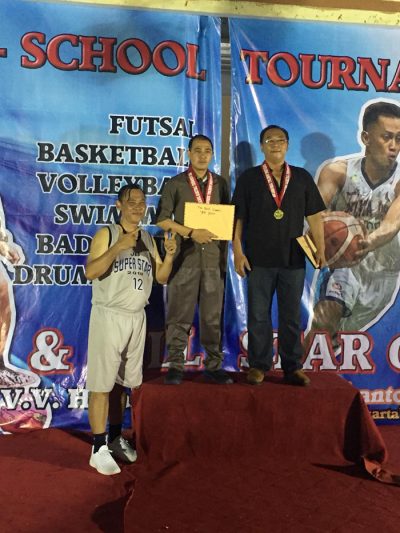 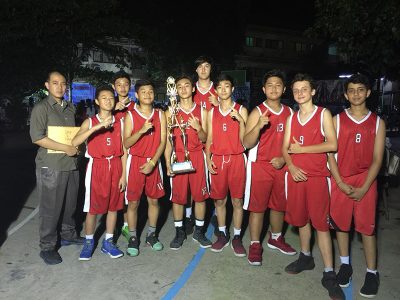